Here’s your monthly round-up of September’s most popular stories about language and translation. 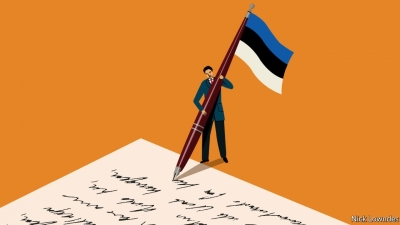 Languages are a battleground for nationalists
Sometimes they even invent them 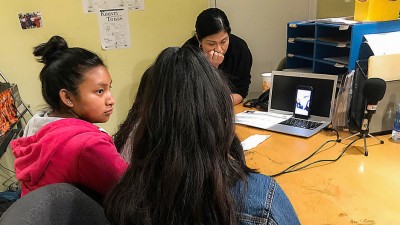 Two of the Mayan Girls gather around a laptop and phone to record a Facebook Live video about measles with a Guatemalan-Maya Center outreach staffer                         (Credit: Madeline Fox/WLRN) 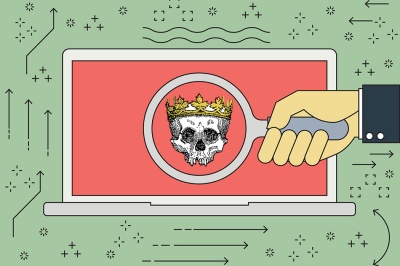 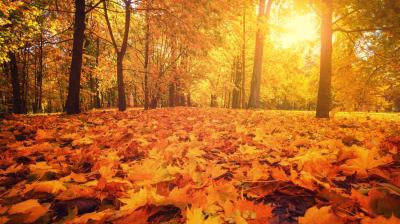 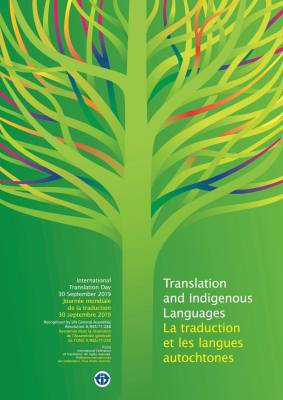 In the poster for this year’s ITD (created by Graphic Designer Claudia Wolf) the “colourful branches represent the many indigenous languages, metaphorically growing on the big language tree”.