The Scots-language version of Wikipedia hit the headlines this month when it was discovered that a US teenager was single-handedly responsible for “translating” (read “mangling”) thousands of pages. According to a quote in this article “the entries appeared to have been written out in English with individual words being looked up using online Scots translators. Words with no Scots replacements were then left in their English form”. Replacing one word by another is unfortunately all too often people’s view of what translation is. Thankfully, some of the other news stories and blog articles during August about translation and language shine a more positive light on our profession. 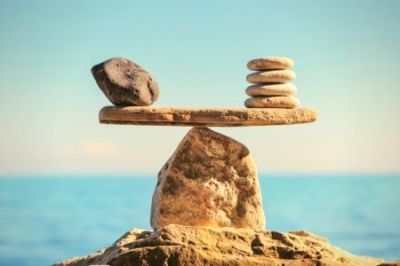 Right choice? The pros and cons of doing an MA in Translation Studies 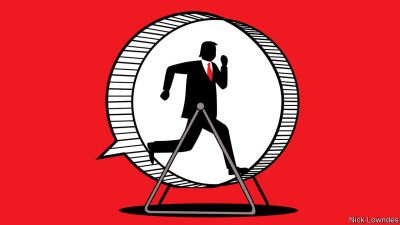 So, which Finnish words make the people of Finland (“the happiest people in the world”) happiest?

The last word: I was delighted to be featured translator this month on Maeva Cifuentes’ blog. You can read the article here.