Here’s April’s round-up of interesting articles about language and translation that have been published on the web this past month and that you may have not have had time to see: 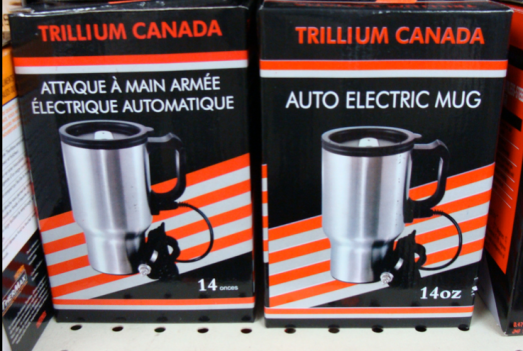 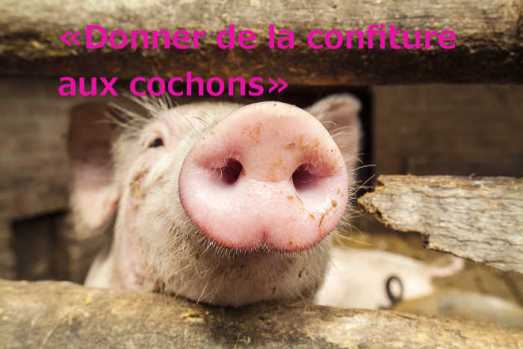 The French idiom “donner de la confiture aux cochons” translates literally as “to give the jam to pigs”  i.e. to cast pearls before swine (photo Shutterstock)

This week an article in The Guardian talked about readers’ favourite children’s books in translation. As a child I enjoyed Aesop’s Fables, Tintin and Asterix (although I never understood the latter’s wordplay e.g. Getafix until I was older!), but as an adult with an interest in international literature (see my blog post about that here) I also enjoy translated books.

A few statistics: out of 505 books that I’ve listed on Librarything, 335 were originally in English, 130 originally in French, and the 35 remaining* were in other languages which I don’t read, so were translations. I read 70% of all my listed books in English, and 30% in French.

Below are a few of my favourite books in translation:

What about you? Please share your favourite translations in the comments.