June 9th saw the announcement of the results of Bab.la’s 2017 Language Lovers competition, and I was delighted to come 2nd * in the Twitter category! (Full results here). What else has been happening in the world of language and translation during the month of June?

What country is this, and where does its name come from? 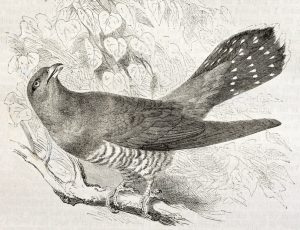 Bugles were originally made from the horns of oxen

On a final note you might like to check out my latest podcast for English language learners, which is on a rather unusual subject (there are video and audio versions).

* Another milestone this month was the fact my Facebook page reached 1000 followers!