Here’s my round-up of articles about translation and language for the first month of the year. 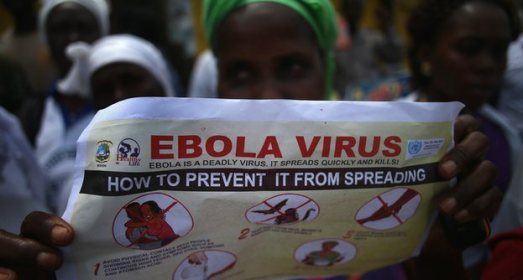 Ebola is just the tip of the iceberg. 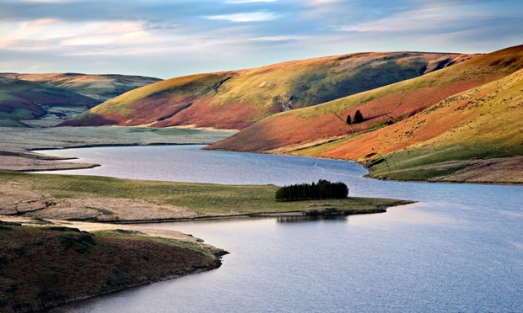 ‘The Welsh language has a unique character which reminds me of the country’s landscapes and history’ – Elan valley, Powys in Wales. Photograph: Alamy 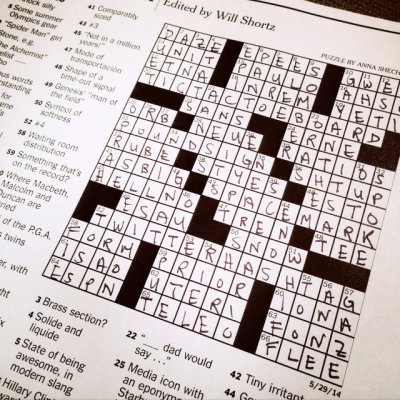 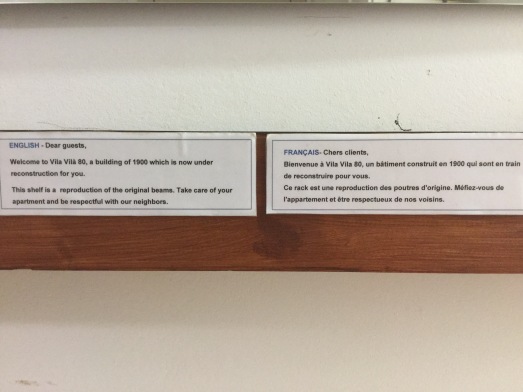 Have I missed anything? Drop me a line in the comments below.

Here, in ascending order, are the 10 most popular* tweets about language and translation I shared during 2014 from my @Smart_Translate Twitter account:

10. In May colleague Kevin Hendzel blogged about inspiring the next generation of translators.

9. In July I shared ProZ.com’s call for nominations for the 2014 Community Choice awards. The winners were announced here on September 30th, International Translation Day.

8. Articles about the differences between US and UK English are always popular. This post on Separated by A Common Language blog explored the difference between ‘hire’ and ‘rent’.

7. Following on the same theme, here are Five Tiny U.S. Phrases With Opposite Meanings In The U.K. 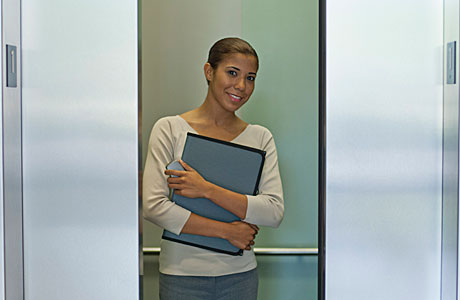 4. How many of France’s favourite idioms do you know? Find out here.

3. Back to the US/UK theme: Can you tell if someone is British or American just from the description in their Twitter profile?

2. More seriously, can an algorithm (that of Google Translate) be racist?

1. And the winner is … A dozen must-have programs for translators: how to move them to a new computer. This blog post written by colleague Emma Goldsmith in late February was the year’s most clicked-on tweet!

P.S. In June this year I was delighted to come 4th in Blabla‘s Language Lovers Twitter competition. This was only the second year in which I’d been nominated, and I also came 5th overall.

Do you have a favourite article published in 2014 you’d like to share? Don’t hesitate to leave it in the comments below.

By the way, here’s a cloud of my the words I use most in my Tweets, courtesy of TweetStats: 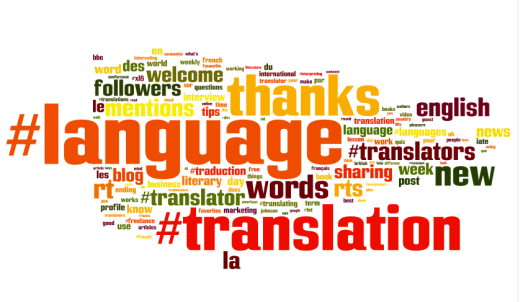 * ‘most popular’ = most clicked on, according to Hootsuite.