Have you been away on holiday since the end of June? If you were in the northern hemisphere you might well have suffered from the prolonged heatwave. Let’s cool off with a look at the most popular stories about language and translation for July and August. 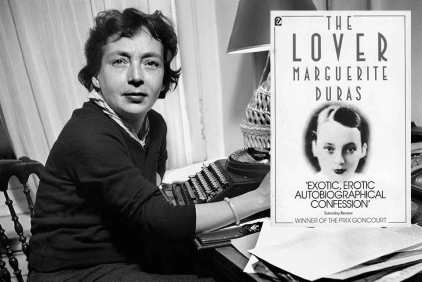 An emerging translator explores how translating The Lover helped her become “unstuck” at a time when she felt neither fully at home in English or in French.

These are the top ten most popular emojis on Twitter. But what are the least popular ones?

On a final note, nominations are now open for the 2018 ProZ.com community choice awards.You can nominate candidates in translation and interpreting categories here.