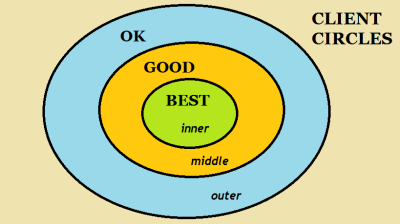 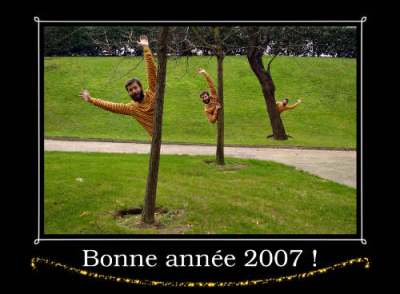 Wishing ‘Happy New Year’ for the whole of January is one custom that can confuse non-French. 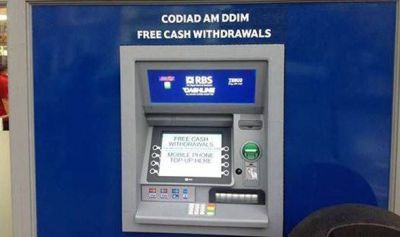 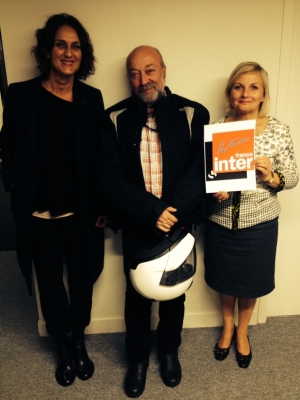