This week an article in The Guardian talked about readers’ favourite children’s books in translation. As a child I enjoyed Aesop’s Fables, Tintin and Asterix (although I never understood the latter’s wordplay e.g. Getafix until I was older!), but as an adult with an interest in international literature (see my blog post about that here) I also enjoy translated books.

A few statistics: out of 505 books that I’ve listed on Librarything, 335 were originally in English, 130 originally in French, and the 35 remaining* were in other languages which I don’t read, so were translations. I read 70% of all my listed books in English, and 30% in French.

Below are a few of my favourite books in translation: 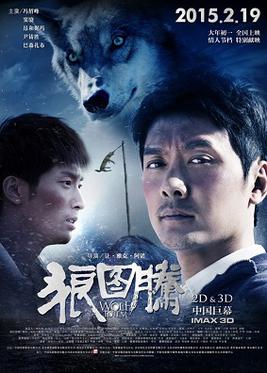 What about you? Please share your favourite translations in the comments.