I was recently in India and couldn’t help but smile when I saw the following on a drinks menu in Delhi: 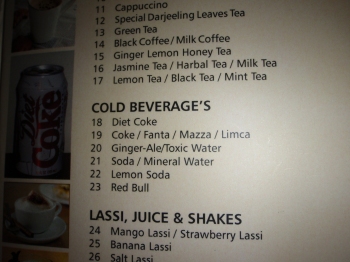 Name your poison – toxic or tonic?

I know India has a reputation for bad drinking water, but “toxic” is taking it a bit far! As for “Beverage’s” I found plurals written this way all over the country. (By the way this photo was featured in The Telegraph’s ‘Sign Language’ photo gallery)

Also while in India I saw the following slogan for the state of Rajasthan. While technically not a mistake, I felt sure the double meaning was not intentional: 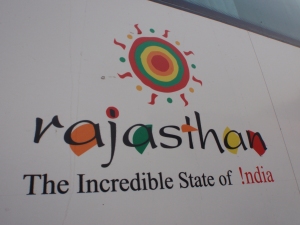 Living and travelling abroad I’ve had the occasion to spot other mistakes. The sign below was in an airplane lavatory on an Air Koryo flight from Pyongyang to Beijing (it also featured in The Telegraph’s ‘Sign Language’ photo gallery). 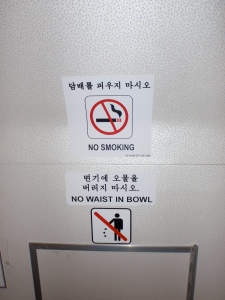 As I lived in South Korea for three years I had plenty of chances to see mistakes in English language signs. It’s not easy when English is not your native language, and the Roman alphabet is not yours (Korea uses the hangeul alphabet). 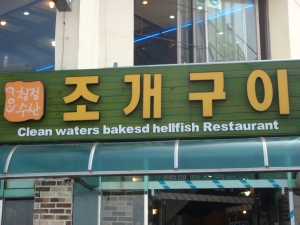 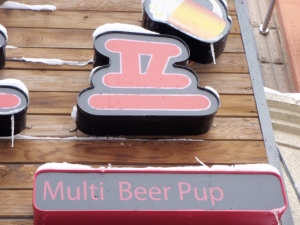 future alcoholic dogs? (p and b are the same in Korean so they’re often mistaken for each other when written English) 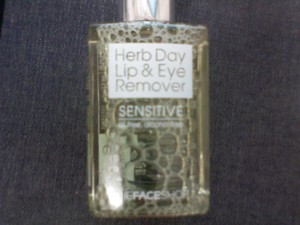 does “sensitive” mean it removes them carefully?